A Tale of Middle Class Millionaire

This is a pretty inspiring story for school teacher Andrew Hallam, a self-made millionaire investor in Singapore.
Here’s some of his simple personal finance principles which we all could relate to. 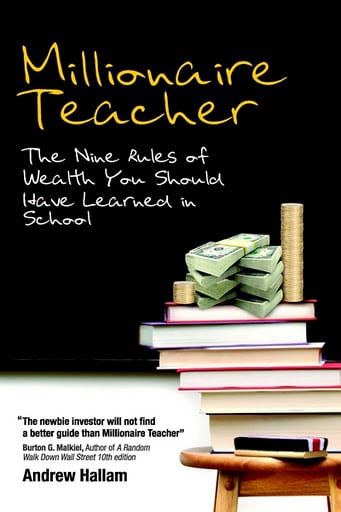 Someone with a $600,000-a-year salary, making payments on a Ferrari, isn’t necessarily rich…
…but someone who can sustain his lifestyle for the rest of his life by not actively working is.
Excerpt from Mr Hallam interview with Today

3 thoughts on “A Tale of Middle Class Millionaire”