5 Things you did not know about being Frugal with money

Some people look at it as a “mode” which we can switch into. It means when you flip the frugality switch ON, your thinking and action are focused towards extracting more money by doing things differently than you would normally do them.

The thing about treating it like a “switch” to flip is that once you begin to feel like things are in a financially good place, it’s tempting to switch it OFF.

Others may look at frugality as a way of life. Or a mindset, if you may. It is an embedded hardware feature – just like the memory you have in your iPhone.  By default, you look for ways to minimize expenses and maximize your bang for the buck. By default, you question whether or not a pleasurable expense is really worth it.

It’s worth noting here that I don’t think it’s “bad” to think of frugality as a switch. However, I do find that having frugality as an “embedded feature” will help us tremendously in achieving personal and financial goals.

There are several key components to this, some of which I think can be cultivated. Before that, ponder over these excerpts from an article at Inc about Mark Cuban:

Before his billionaire days, Cuban spent his early adulthood living on the cheap — crashing on the couch (or floor) with five roommates in Dallas and splitting the $750 rent six ways. In his book, “How to Win at the Sport of Business,” Cuban wrote:

Cuban is a reminder that living within, and even below your means when possible, is less about sacrifice and more about opportunity. Find ways to cut expenses, both luxuries and the necessities, to reduce your total cost of living and free up your resources — time, energy and money — for the pursuit of greater goals.

In summary –  Live cheaply so you can use resources to pursue opportunities.

Admit it – don’t you feel good inside after buying something at a significant discount than what you would normally pay for? Small wins like this feeds our daily dose of happiness. When we are motivated by small wins as such, we get motivated more to repeat it.

You get to spend less money on something to get the same benefit. It’s a real Victory moment.

If you are not the type who get used to owning and using expensive items, you will feel self conscious. An ex-neighbor owns a continental car that cost almost RM 300,000. He’d worry about having car get stolen. And he’d worry about appearing like as a target for car thief syndicate when he travel outstation. He actually doesn’t drive it out as much but spend lots of time keeping it in a mint condition at home. He also are almost always mentioning about how much money he spent on this dream car of his and whether he can still service the car loan if he get retrenched from his senior managerial position. 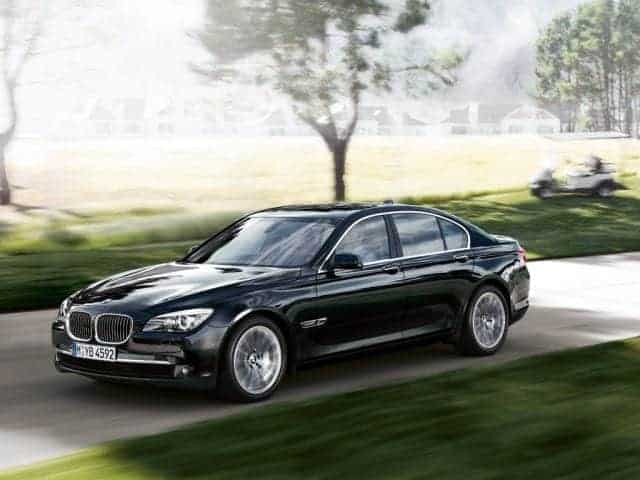 I’d feel the same thing if I were in his shoes. Unless you are a HNW (high net worth) individual of course with RM 10 mil or more, then your RM 300k asset is just like a spare change for you.

Very expensive items, relative to our net worth, generally make me feel worse than before if there are cheaper alternatives out there that fulfill the same purposes. Car is a good example.

Feeling guilty after an impulsive purchase

The price tag is sometimes irrelevant. For some people, they are just allergic to the words – “sales” and “bargains”, even though it is unnecessary items. Like face skin toner…because I don’t use them. Or makeup, for my wife. The guilt will sets in when much of  the stuff you bought sit inside your storeroom collecting dust after 1 month. 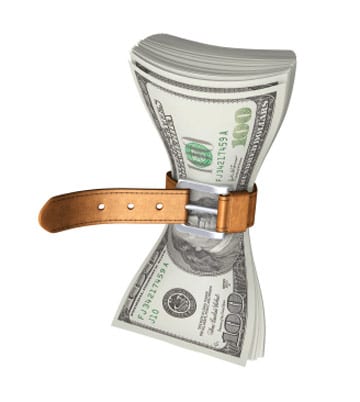 Don’t get me wrong — I did buy stuff that I want, instead of what I really need – the thing is, it doesn’t happen very often. Another thing is that many of my wants are very fleeting. I’ll see something in a store and it becomes a short-term want. 8 out of 10 times, that want fades within a day or two if I don’t take action on it – it’s called “cooling off period” like when you get your new insurance policy. Knowing thyself this way makes you self-aware to impose a cooling off period and re-evaluate your wants after that.

The core of this thought is to see if the free or cheap options fulfill my needs or desires before I start to pay for it.

For example, this is why never buy Thirsty Hippo Dehumidifier, but instead, I buy Tesco’s brand equivalent. Cheaper and gets the same job done.

On  occasions when I spend money, I pay for value (and to support my friends)

I know that the money is available, so there’s no guilt or remorse when I do decide to pull the trigger on a products or services which warrants it. For example, when I refinance my mortgage recently, I use the service of a legal firm whose owner is a friend. His charges are higher by 20%, but in return, I know I am dealing directly with him instead of a paralegal if I were to use the legal firm recommended by the banker.

And the reason I refinance is of course to take advantage of the lower interest rate. Refinancing fees are just upfront expenses which will save me at least triple than what I paid now for the next 30 years.

To me, these are the building blocks of the frugal “mindset.” They work hand in hand to keep my personal and family’s spending in check.

The real question is, how do you translate using frugality as a “switch” into this an “embedded feature” inside our mind?

Perhaps the most important factor in that transition was simply spending a lot of time thinking about my spending decisions BEFORE the purchase.

Don’t count on an arbitrary financial threshold to hold the key to happiness. Money should be the tool that helps you reach the goal, not the goal itself. Instead, work toward goals and dreams with concrete actions you can implement immediately. Acknowledge and celebrate your progress toward future prosperity, and find happiness in each small step toward success.

What is your opinion?